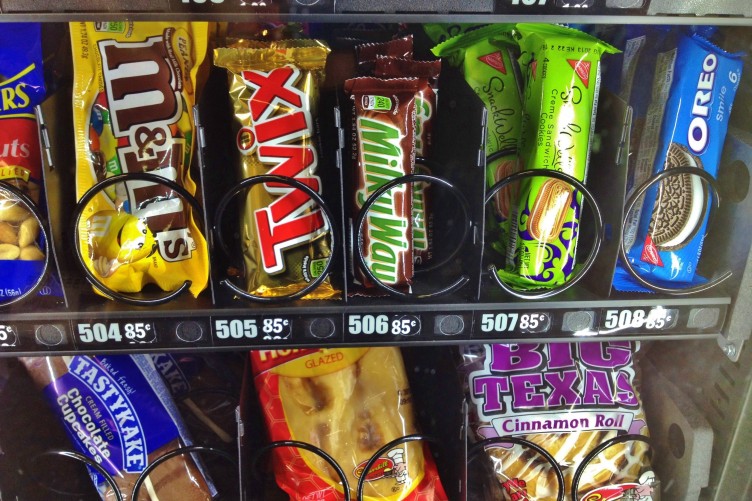 I'm gonna be checking my voicemail throughout this episode, but don't let that distract you. Let's see He also once ran into Christina Ricci at work, you know. Mehran Khaghani will also regale with a tale of getting his family checked in at the airport. Jodi Coyote has some stank job experiences to relate. But really, this episode is all about Sharon Spell and how she lays us all out with the double-barrel tale of her Elvis Moment, followed by her daddy's healing powers. Double Double Deuces. I'd be lying if I said I wasn't hoping you'd come over here to listen to this latest episode.

I mean, Katie Aldhizer once dated a stripper.

Did you know that? And did you know there was that time Calvin Cato got some work booty in an alley down by the Seaport? I was shocked, too! I'm gonna refill my drink, so you listen to this caveman sketch that Pushy Muldowney wrote whilst I'm gone, okay? And just like that I'm back! Before you run off, though, real quick She totally did! Epeesode du Quarante-Trois.

It swells our heart to have you here, sharing this forty-third podcastical bread basket with us. Maybe it's all the butter causing the swelling. Shonali Bhowmik is first with the tale of a stank woman's intimidation tactics. A reminiscence of Ruth Shaw follows, courtesy of Robert Gross.

After a word from our sponsor, Jeff Hiller tells us to look it up or not. And lastly, or firstly depending on how you look at it, Rebecca Vigil tells us what she did on that futon in Koreatown. Double-Breasted 42 Regular. They've just started to board my flight, but I have time to tell you about this 42nd spool of yuks and yarns we have here. Ginger Kearns is first with her Dad's extreme reaction to food that's touching. Then Mark Sam Rosenthal stops by with two tales in which he realized he should have known better. Dana Rossi is interrupted by a call from her Mom, before Katie Compa tells how closely her grandmother adhered to rules.

And lastly, Isaac Oliver remembers the time he was in Ohio and just needed a vegetable. Giving You the Episode.

Once our vocal warm-ups are out of the way, we can really get started. And start we do with Garry Hannon telling of a pickle he got into when he once brought a guy home. Then we plop down in a talent agent's office as Sara and Corri have their first exciting meeting.

Dana Rossi is up next, along with her fig anxiety. Following closely behind is lesson one from the "Patience for Artists" series. And we wrap up with Rebecca Vigil and how her ode to Freedom Fries landed her at court. We'd make a joke about now being over the hill 40 episodes and all , but we'd prefer you to keep thinking of us as a spry, young thing. And to that end, we start this episode with Sharron Paul discussing her feelings about Medieval Times. Then it's a new episode of The Convo, where we tackle "Can you believe this? And we finish up with an in-depth analysis of Jeff Hiller's early stage experiences - including line counts!

Jack Benny's Age. Allow us to start this thirty-ninth time gathered at the podcastical water trough with a thrilling demonstration in sound! Then, we can get down to business with Mark Sam Rosenthal's opinion on buyer's remorse. Immediately following, we have an audio trailer for the new drama "Downward Facing Scared". Katie Aldhizer then pops by with the recipe for a new dip she thought up. And, after a musical interlude, Shonali Bhowmik tells us of the performance when she knew she'd finally made it.

You'll agree. Give us a kiss Rebecca Vigil is on board as well to tell of an awkward first date. If that weren't enough, Isaac Oliver will also thrill with the story of a pair of intriguing co-workers. And sprinkled over top are several promos for Alec Baldwin's killer new podcast "Here's the Ouija Thing.

The Episode That is Thirty-Seventh. Sitting comfortably? Allow us to reveal this crisp, new episode of Sketch Pod for you. It's a ' We start off this pack of episodes with a smokin' discussion of smoking with Dana Rossi. Then Robert Gross tells of a painful first date that haunts him to this day. By this point, it's time for an office tour at your new job. And lastly, Jeff Hiller explains why he will never return to a Renaissance Faire.


Kind sir! New year And yet it's eerily familiar, isn't it? Welcome to Sketch Pod, btw. Jason Jude Hill starts things off with a hands-free call. Then we hand out another Digie Award, the first of two this time. Calvin Cato then cuts in with a line about his best worst New Year's Eve. You guuuyyyyysss! Happy Merry Holitide! This very special episode you're holding opens with Grady Dennis telling of the worst gift he ever received. From here, it's a short jaunt to Oz, just in time for Dorothy's short jaunt back home again. We next switch holidays and hear how Garry Hannon spent two separate New Year's Eves in spectacular fashion.

Then Grady Dennis does much the same thing. With the GOOD champagne.


Miracle on 34th Episode. If I can get a word in here, I'd like to welcome you to the latest of these digital chit-chats.


We open, after a manner becoming our age, with Pushy Muldowney telling of her annual run-in with a pervy Santa. Then a dramatic re-creation follows of an unfortunate attempt at a hand-off. Grady Dennis then just has to have some cowboy boots. And, lastly but greatly, Ginger Kearns has another holiday story about her father With a suggestive and trippy-dippy open, we welcome you to our thirty-third trip around the podcastical sun.

Guest star Michael Cherry leads things off with a phone-based pet peeve. And guest star Katie Aldhizer tells us of her time in prison, and when she had to hit the sauna. Besides all this, we award three of our Digie Awards, honoring excellence in the employment of the tools of this, our digital age. A Quart of Episode. It's Sketch Pod again! We shoot 'em up to start things off, and then almost immediately guest star Katie Compa tells us about her first stage experience.

From there, we meet Nicky, your party bottom for the evening. Guest star Pushy Muldowney then relates the twisted tale of a certain Betsy Johnson dress.

In which children's booksellers ponder all things literary, artistic, and mercantile

And lastly, Grady is living with lyme. And All the Rest Have 31 Episodes. Great Googa-Mooga! It's already time for our next chance to chat in your ear for a bit. This time guest star Sharon Spell starts us out with her thoughts on Winter and odors. Guest star Calvin Cato is next with a tale of a festive, albeit inappropriate, outfit. And Grady wraps it up with a portrait of him on Spring Break kind of. Dirty Thirty Episodes. Boop-a-doop, fine friend, and welcome. We have a gay old, spooky opening to amuse your bouche this time.